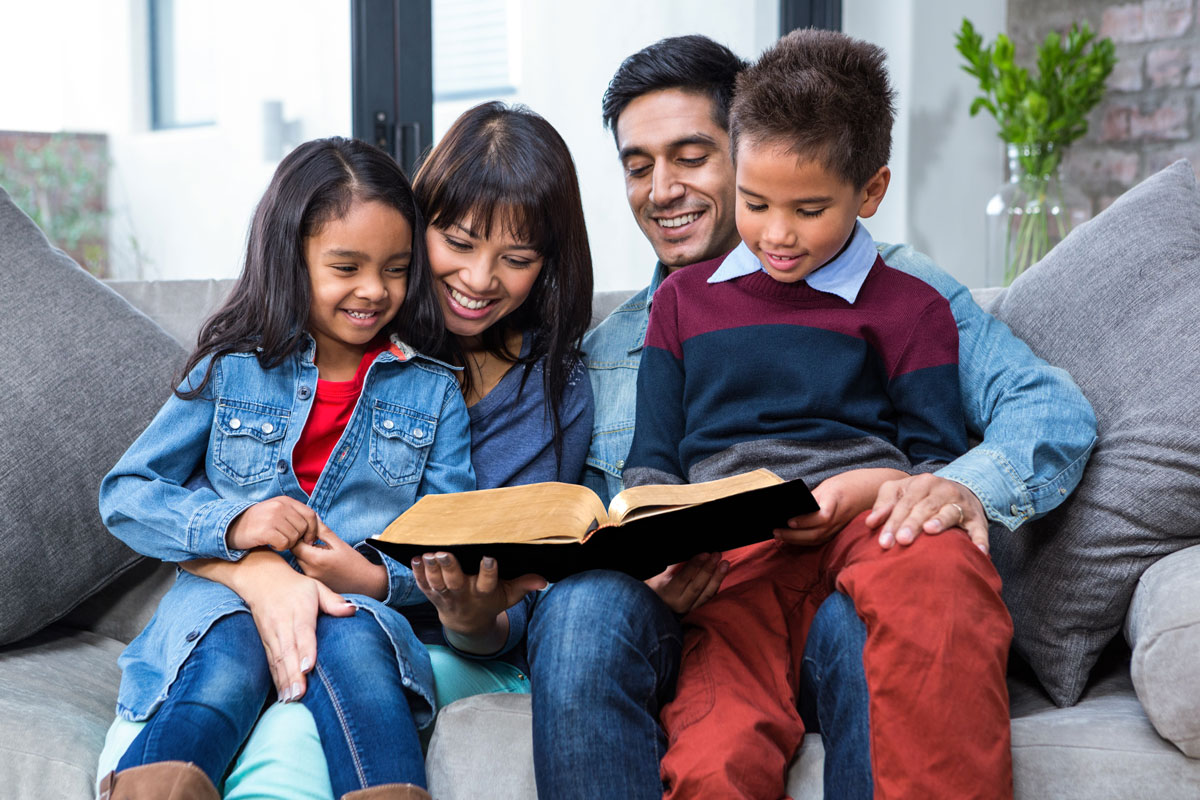 "In that day I will perform against Eli hall that I have spoken concerning his house, from beginning to end. For I have told him that I will judge his house forever for the iniquity which he knows, because his sons made themselves vile, and he did not restrain them" ( 1 Samuel 3:12, 13).

Eli, the high priest in Israel at the time the boy Samuel was brought to the tabernacle, had two sons, Hophni and Phinehas. While they were growing up, Eli had spoiled his sons and allowed them to have whatever they wanted and do whatever they wanted, and the results were catastrophic.

Although their vile deeds were unacceptable to God, Hophni and Phinehas were serving as priests. When people came to offer sacrifices, these young men took the portion of meat that was allowed and then demanded more. They threatened violence against anyone who refused them. This behavior made people dread coming to the house of the Lord. Many people just stayed away, and some turned to idolatry instead of worshiping God.

Eli knew all about his sons' behavior, but other than reproving them, he never did anything to stop them. Even though he didn't agree with what they were doing, in a very real sense he was an accomplice in their evil deeds.

God gave a message to the boy Samuel that He was going to deal with Eli's entire family because they were tearing Israel apart. Not long after, Hophni and Phinehas were killed in a battle with the Philistines. When a messenger ran from the battlefield and gave Eli the news, the old man fell, broke his neck, and died.

Eli's neglect of raising his sons properly resulted in great tragedy for his whole family. If you've been entrusted with raising one or more children, you understand the awesome responsibility of the task. Within our warped culture, the pitfalls are abundant. But it's still possible to raise spiritually healthy children_with the help of the Lord through the principles of His Word.

Dear Lord, help us to be diligent in teaching our children to respect, love, and obey You.